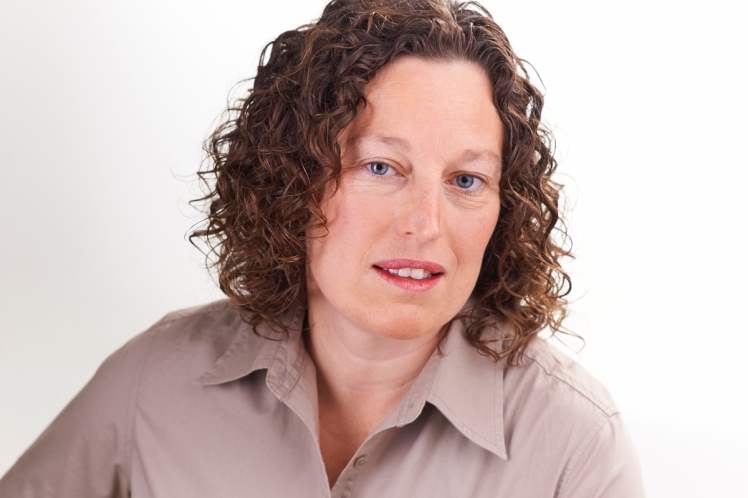 I was born in Darwin in 1971. My family left after Cyclone Tracey and I grew up in a small town in the South West of Western Australia called Pemberton. As a young adult I lived in Perth and then travelled around Australia before moving to South Gippsland in Victoria in 1995, where I lived and studied for 7 years. I completed a Diploma in Visual Art at the Central Gippsland Institute of TAFE in 1998 and BA studies in Visual Art at the Gippsland Centre for Art and Design, Monash University Gippsland in 2000.

After completing undergraduate studies I moved to Melbourne where I lived and worked as an Artist for over 10 years. I have participated in numerous solo and group exhibitions for example I more recently exhibited in the Lorne Sculpture Biennale in 2016. In 2004 I completed a Diploma in Education at Melbourne University and then taught secondary students Art at Billanook College in the outer east of Melbourne for 7 years. In 2012 I made a ‘tree change’ to the Central Highlands of Victoria and in 2013 I made the transition to Primary Art Specialist. I taught at St Francis Xavier Primary School in Ballarat East for 2 years and at Aitken Creek Primary School in 2015. I was surprised at how different the primary school was from the secondary one and my ability to adapt to a new educational context encouraged me to pursue new goals with confidence.

One of my more current goals is to work closely with my local community in order to build lasting and meaningful connections. Since early 2016 I have been working as an Instructor of young adults with disabilities in an Independent Living Skill Program run by Pinarc in Ballarat. More recently I have been approached to facilitate community arts projects for people of all ages such as an Artist Residency for Glenlyon Biolink Walking Trail during November 2018 where plants along the walking trail were used in a number of weaving related projects. I have also started teaching basketry for a range of organisations and participants in regard to their ability and age. I have been teaching basketry to adults at Creswick Neighbourhood Centre since June 2015 and will teach at Friends of Royal Botanic Gardens Melbourne and Surrey Hills Neighbourhood Centre during 2019.